All of my previous cats were adopted as kittens, so I took the time to buy multiple scratching toys to help them choose their personal preferences. I worked closely with all of my cats what was acceptable or not acceptable.

Buddy seems to know he cannot scratch the furniture, and yet he does it anyway. Although he has scratching posts and uses them, he also still prefers to scratch the furniture as well. No matter how many times I make swatting sounds, tell him no, spray him with water, use double-sided tape, he still does it.

A few things I have to assess with Buddy are to find the root of why he purposely scratches the furniture.

It is frustrating, and I can relate to other cat moms that are struggling with poor scratching habits. So let’s brainstorm thoughts and ideas on this matter.

To sharpen the claws or to keep them groomed.

Now we know why cats scratch, and I need to assess why Buddy keeps scratching my furniture even though he knows he is not supposed to. I do not believe it is for grooming. I do think the issue is to mark his territory, sometimes communicating, and others while he is stretching. Most of the time, he does it in front of me; he is stretching out.

Start when they are young. All of my cats I got as kittens rarely displayed scratching issues as they got older. My ragdoll does not scratch anything except his scratching toys. If one is not around, he will find one and go at it. Buddy, on the other hand, will scratch whatever is nearby; however, he sees it fit. I have yet to resolve the issue with his stubborn attempt to keep choosing the furniture over his posts.

Cats are creatures of habit. Once they start a habit, it is hard to break. So start them while they are young.

Some cats like scratching upright and my ragdoll he is super lazy, so he prefers scratching toys to be floor level. Buddy loves stretching upwards.

Use Cat Nip or Treats

My ragdoll did not like catnip for a long time, so I had to use treats that make him go crazy. Buddy loves catnip, and I believe he may have an addictive personality. The nip does help, but he will still choose to scratch the furniture.

I taught my ragdoll to use the post by using toys and teasers. He was timid as a kitten and did not like to be touched. So it was easier to try and train him by letting him approach the post himself. I would scratch the post after an excellent play to demonstrate I want him scratching here.

The tape only works if I can cover the entire furniture with it. I have tried putting it on the floor, top, side, and bottom. Eventually, the tape wears off, and he is back to scratching again. The tape is only useful if a cat is targeting a specific area or object. My cat aims for every furniture in the house. I even caught him clawing the wall!

I am seriously thinking of taking him in and get his nails trimmed and capped. However, I know once they come off, he will be right back to scratching the furniture. Perhaps this will give me time to tell him no without damaging the furniture. Ideally, this is a good idea if you have a new cat and they show signs they prefer furniture. This way, you can correct the issue before the damage occurs.

Say No to Declawing

As much as I hate what Buddy does, trimming his nails is a better solution than having him declawed. I would ruin his character, trust, and loyalty if I took his claws from him. The pain that he would endure is cruel and unnecessary. It is punishing a cat for being a cat. So declawing Buddy is not an option.

My next step is to readdress the rules with Buddy once more. If he refuses to obey, I will likely have his nails trimmed and capped.

Do you have a cat that scratches inappropriately? What were your solutions? What have you tried? What works? What didn’t work? 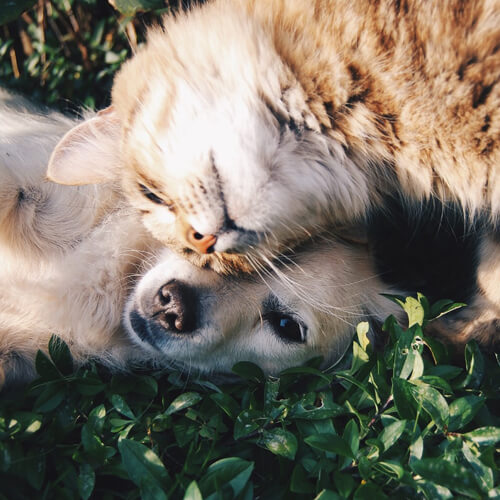 Pets are family too! Their lives may be short-lived, but we love them with all our hearts. Give your furbaby a hug and kiss today. 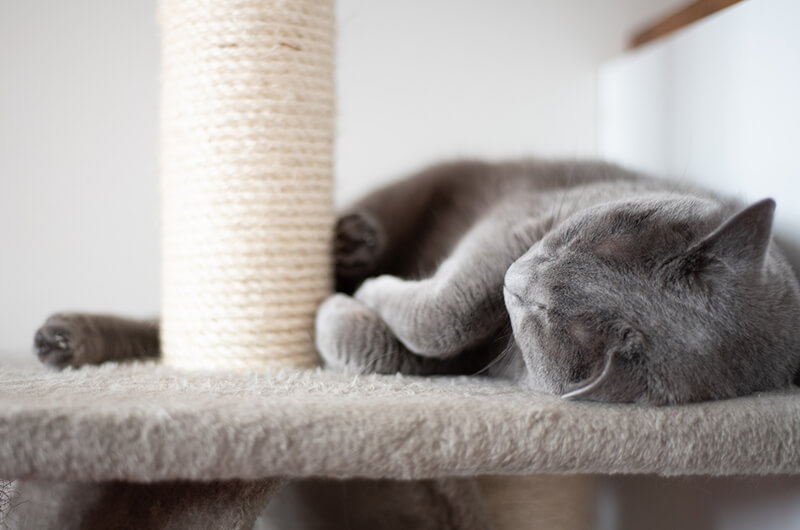 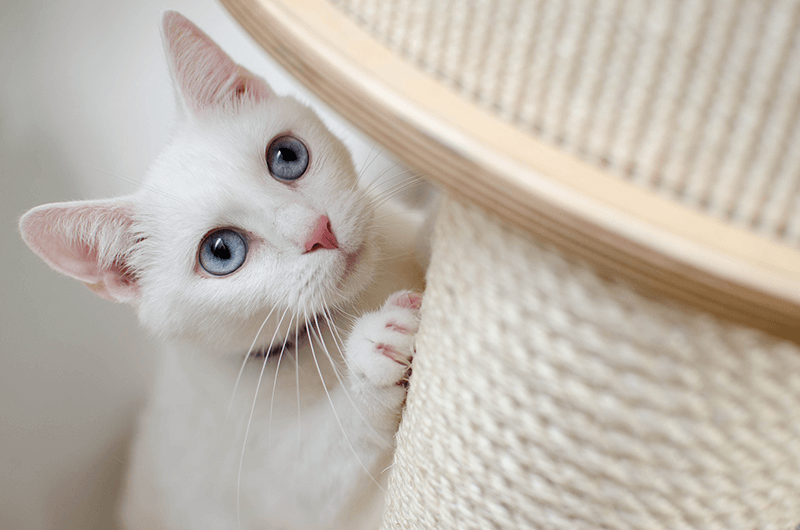 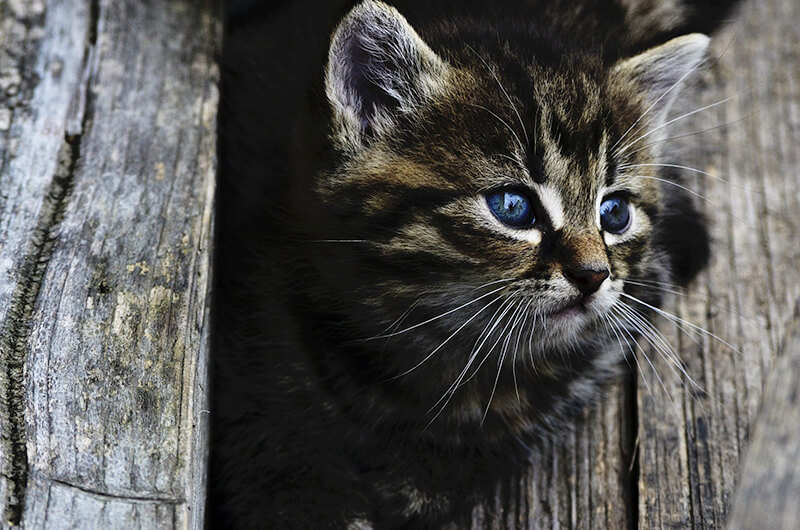 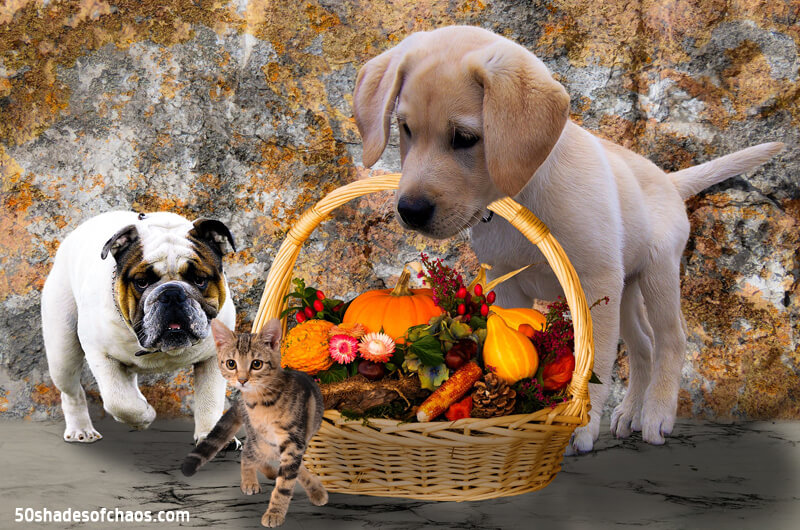 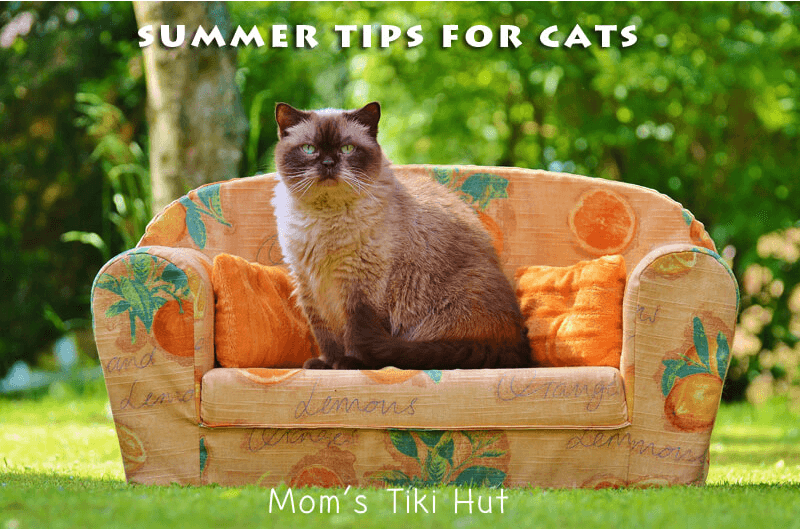 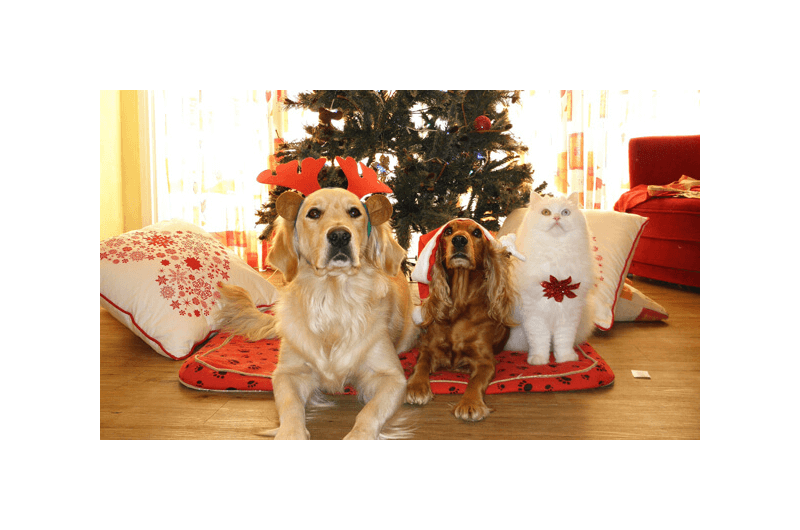 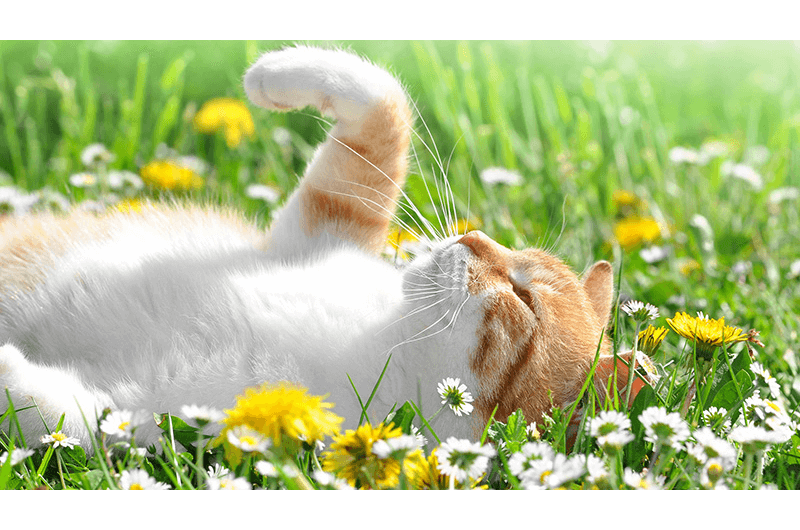 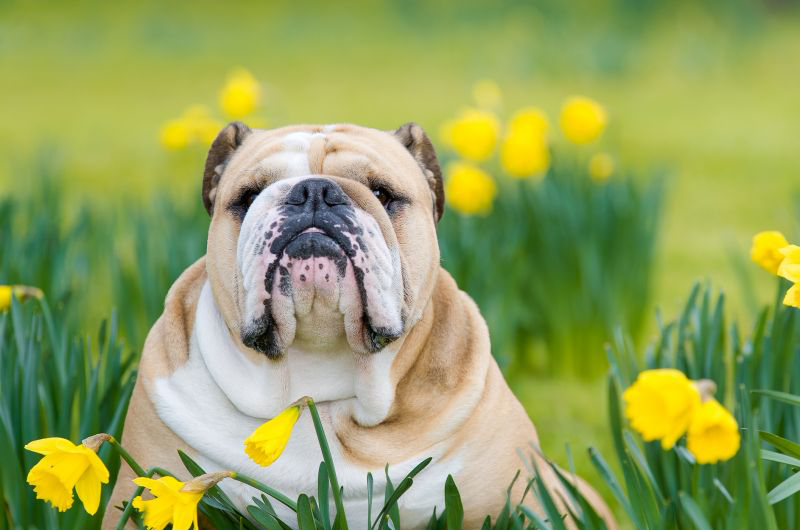