Skip to content
Chit Chat & Stories Take This Job and... Yin and Yang

I had the unfortunate opportunity to work with a boss that was extremely controlling and used micromanaging style.  I did not recognize it at first and honestly, I had no idea what micromanaging was until one day I started Googling some of the behaviors I was experiencing with my supervisor. After six years of environment, I finally quit my job. A lot of other things happened that made my job a lot worse and it just didn’t have a good ending.

A few things about my experience has left me feeling paranoid, unconfident, unassured, and questioning my own abilities. In the end, the question is always what have I done to deserve the behavior? Could I have done anything to change the behavior? Was it my fault? Was I not good enough?

I remember when I originally applied for the job I was nervous. I was still finishing school (community college) and only weeks away from earning my Associates in Computer Programming and Administration. I had never worked in a professional environment and I was in my early 40s. I worked as my own boss majority of the time, led my own business, taught classes, and was the director of a performing arts program. So this was new territory for me.

When is started the job I went through a lot of emotions. First, I started doubting if I was good enough for the job. I think a lot of it was the lack of understanding of work cultures and that type of environment. I always had control of my environment in the past. Eventually, I overcame my fears and gained my confidence. However, I did notice that my supervisor was extremely independent. When I say extremely I am talking about someone that prefers independent work “doing things their way and only that way.” I was always independent, but I also worked with others. I didn’t have the ideal “corporate” teamwork experience and realized later I had a lot to learn.

I got busy and was given a huge project and I took it on with excitement. I was able to complete the project successfully and learned a lot. It really boosted my experience and knowledge. It was a project for the experienced and not for the novice level.

After the project was completed we began transitioning the website from static to a content management system. I was told at the time to do whatever is necessary to fit the content into the new template, design, and framework. Once this process began things started to happen and the boss started becoming obsessive, controlling, and micromanaging. It got worse over the years.

Some of the things my boss did were mind-blowing and I kept trying to figure out how to fix the issue. Unfortunately, I never found the solution. I had to start asking the director to please tell my boss to give me work to do. I was getting bored even working part-time. My days were getting long, I was finding myself getting frustrated and bitter. She was constantly changing my work, forgetting what she said, indecisive, changing her decisions and then not telling me. It was a very difficult position.

After two years dealing with the situation I started Googling to see if it was in my head, what do I do about it, how do I change it, and I came across micromanaging work environment. 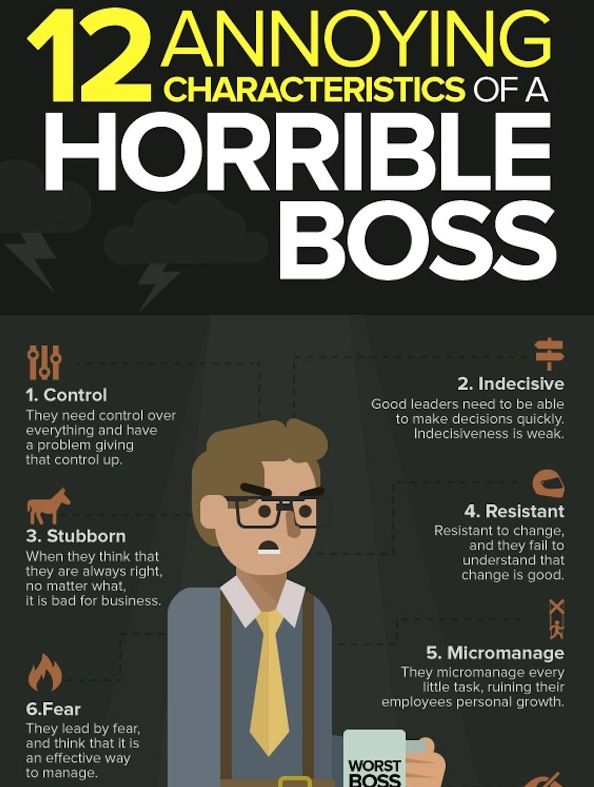 Despite the behaviors, I was blessed with a supervisor that cared for me. I always tried to consider that and willing to try and resolve the issue. She always let me take time off, was sympathetic when I experienced some real hardship, and taught me a lot about working hard. Nevertheless, the environment was tense and I was starting to question my ability and what type of environment that would work best for me.

At one point I got so fed up I started applying for jobs because I realized no matter what I did, she was never quite satisfied with anything. Unfortunately, it did not work out. I was stuck with my part-time micromanaging job. I decided to go back to school to give me something to look forward to. I got my bachelor’s degree and started pondering what career change I may need to make.

My real passion is teaching so I decided to focus on that. In the meantime, things at work kept getting more intense and the entire organization was going through a major overhaul. People were disappearing, new faces appearing, and they were working down the ladder. The promotion was almost impossible and I knew my time with the job was likely coming to an end. I re-registered for school to get my master’s in education. Shortly after that, my supervisor announced her retirement. Most people in my organization typically work about a month before they go. She was gone within two weeks.

I admit that made me nervous because I knew something had happened. Something forced her to quit. It was not in my favor and it did not improve the office environment. Although the micromanaging came to an end, other issues started happening. With the huge turnover in employees that lead to more complications.

In the end, I learned that micromanaging is the worst type of management. I know it could have been worse and I kept thinking if I just do this or that it will change or she will relax a bit. I believe part of it was her personality so there was no hope for change.

If you are working in a micromanaging environment take it from me, it isn’t worth it. If I could do it again I think I would have sought out therapy or career guidance. I would have done things a little differently as for documentation and putting myself first to prepare for moving on. I wasted so much time trying to fix something that simply could not be fixed.

Life is too short to deal with unhealthy environments especially when we have a choice to move on and find another job. I think overall it hurt my confidence. I am still working on building it up.

Celebrate life every day. Never stop living to the fullest. Uplift others and encourage empowerment. Be the best you can be. 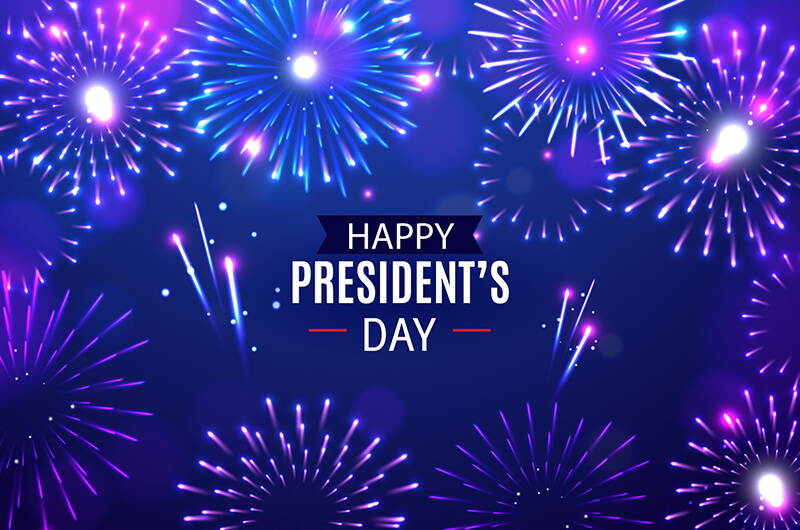 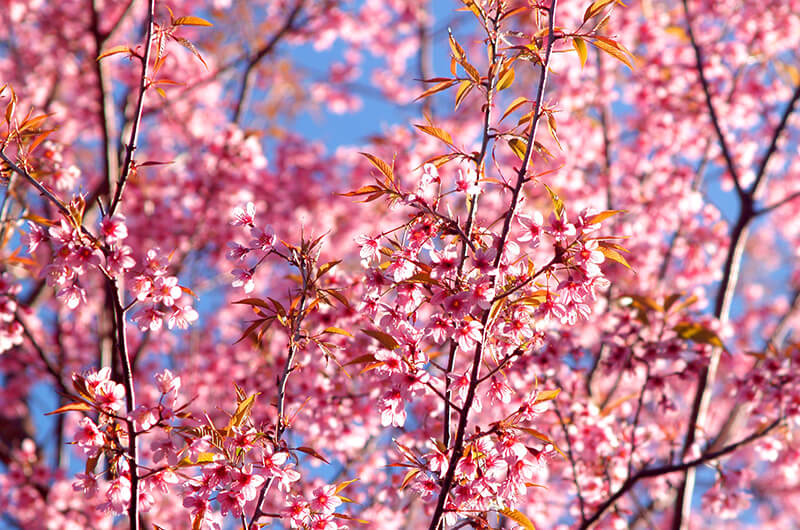 About 50 Shades of Chaos 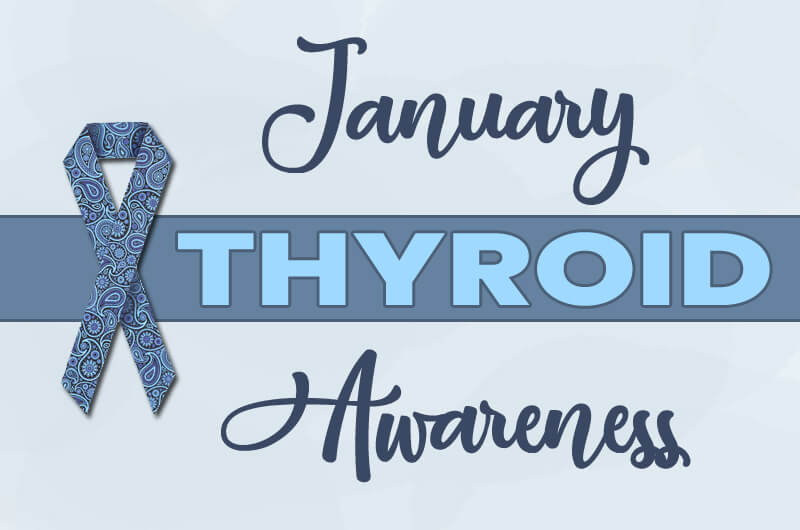 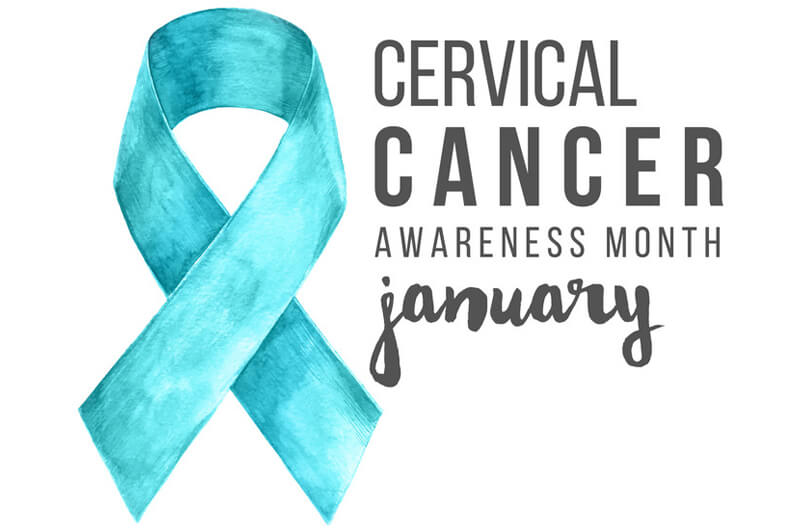 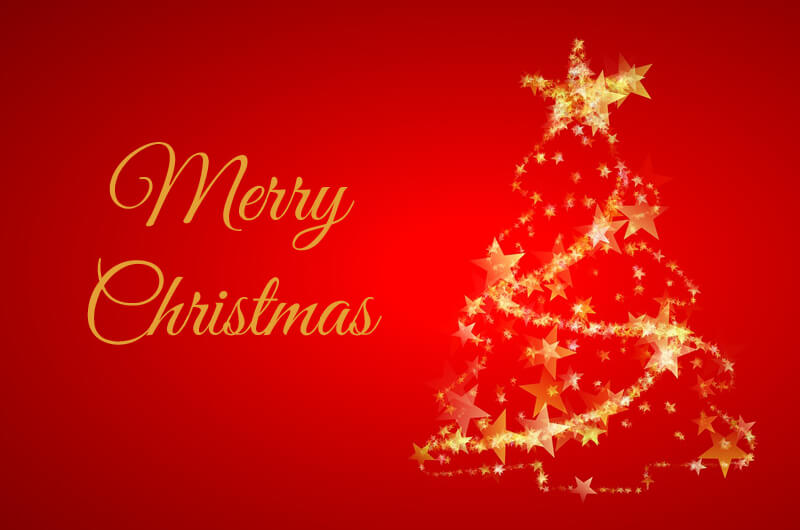 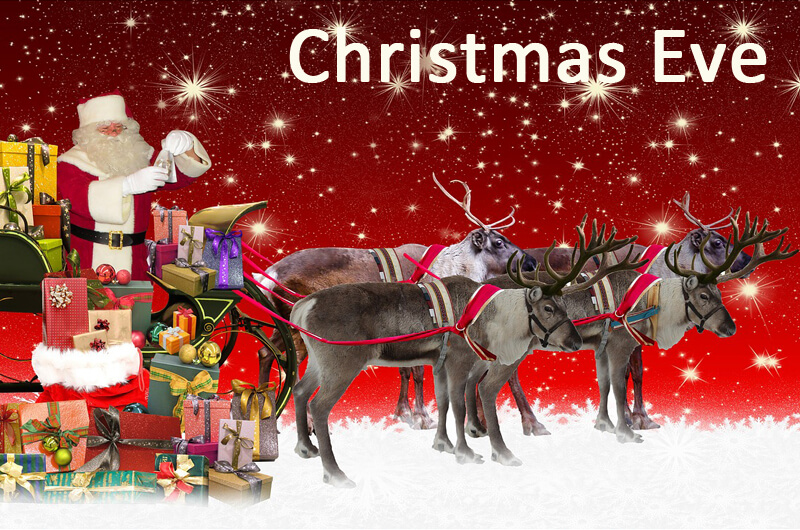